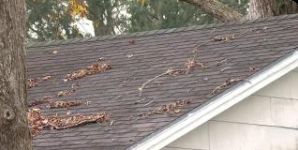 JACKSONVILLE, Fla. – If the roof on your home in Florida is more than 10 years old, the cost to replace it could change dramatically if proposed legislation becomes law.

Senate Bill 76 would allow insurance companies to change the way they cover older roofs. Under the proposal, if your roof is over 10 years old and it gets destroyed during a hurricane, your insurance company could pay you what your old roof is worth at the time as opposed to paying 100% of the replacement cost.

Factors behind the rate hikes include roof claims still rolling in from Hurricane Irma in 2017 and Hurricane Michael in 2018.

Insurance experts point to unscrupulous roofers canvassing Florida neighborhoods, promising homeowners new roofs if the owner agrees to an assignment of benefits, which often leads to legal disputes between the insurance companies.

Senate Bill 76, which was proposed by Sen. Jim Boyd, R-Bradenton, seeks to reduce attorney fees and litigation by creating a sliding scale for replacing roofs more than 10 years old.

″Instead of having replacement costs, you’d have actual cash value,” Carlucci Jr. explained. “And the way that works is the insurance company would start out by saying a brand new roof would cost 10,000 (dollars), but your roof is 10 years old. So we are going to subtract 10 years of depreciation from the 10,000 (dollars).”

Opponents like lawyers Chris Campione and Matthew Collett say the legislation threatens to disenfranchise homeowners who have for years been paying their premium.

″If a roof is over 10 years old … the insurance company will only have to cover a small percentage of that roof, even if they have to take into account that deductible in some of these scenarios — a hurricane could take off an entire roof, and insurance companies would only have to pay 25 percent of the cost to replace that roof,” Carlucci Jr. said.

Campione, who traveled to Tallahassee to speak in opposition of the bill, said the majority of the bill’s sponsors are insurance agents or insurance executives. He says lawmakers have yet to explain how Senate Bill 76 would help the average homeowners get a lower rate.

″There’s going to be a decrease in coverage and the consumer without getting stories out like this will never know it was coming.”

The bill is drawing support from insurers who point out the bill would reduce the amount of time from three years to two years that policy holders would have to file claims after damage. The bill would also require policy holders to provide notice to insurers at least 60 days before filing lawsuits.

Boyd was unavailable to give an interview Monday, but a spokesperson said he should be available next week.

Local insurance agent Sean Way, with We Insure, joined us on The Morning Show on Thursday to talk more about what the bill is proposing. 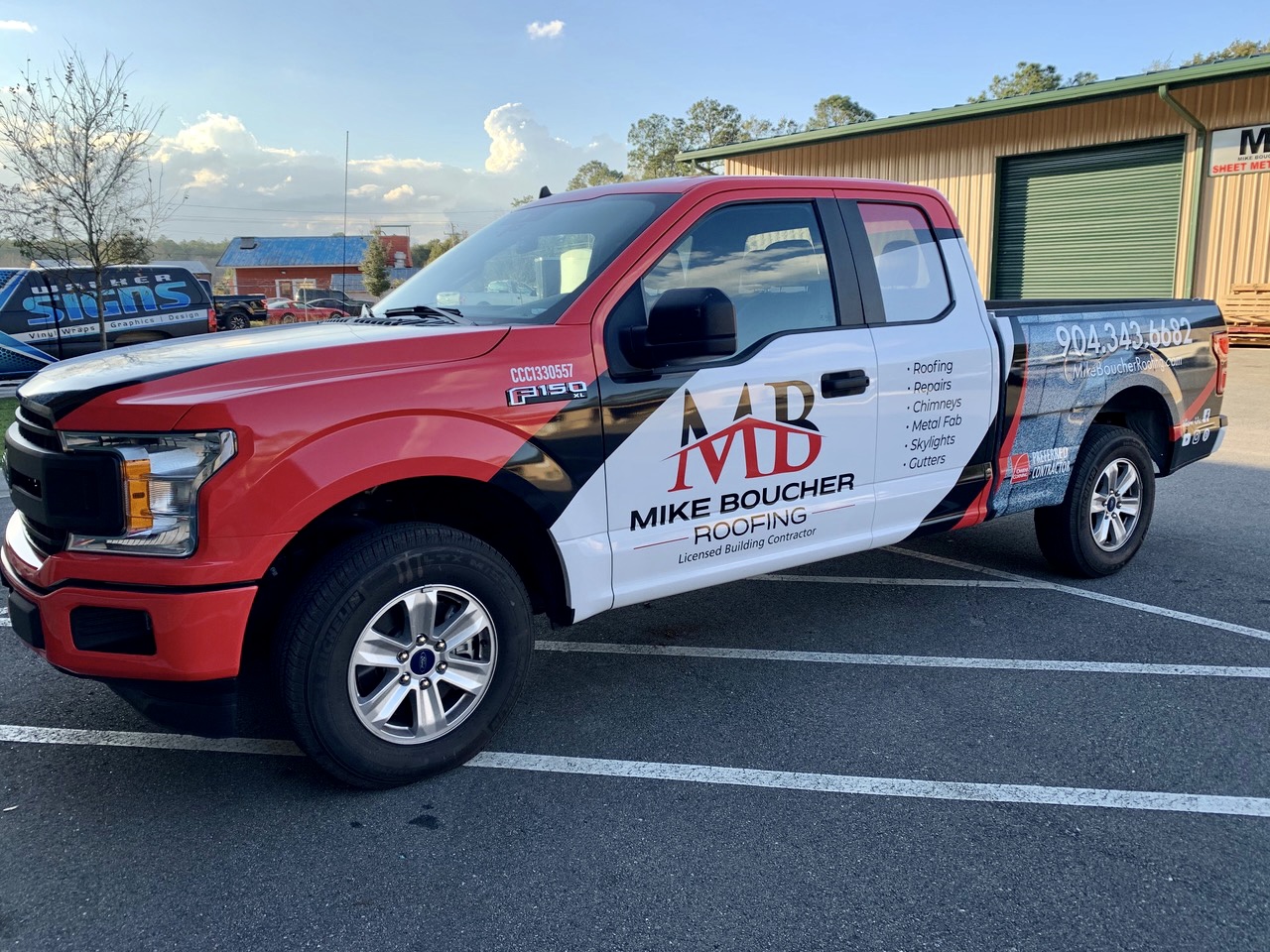 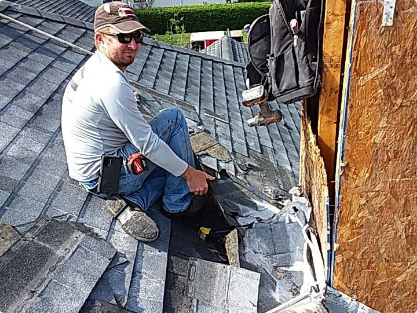 2020 was a tumultuous year, full of unknowns and adjustments—some natural and others forced by the pandemic. So, what are the most important lessons